Well, who says that women have restrained themselves to few particular arenas for excelling? They have been doing wonders in even those fields which have been tabooed as male dominated fields, such as ‘Architecture’ for that matter. Given the ongoing gender equality discourse, Angelene Chan, CEO, Singapore-headquartered DP Architects, seems to have rocked the international pandemonium with her exquisite work and designs. She sits on Singapore’s Board of Architects, the statutory authority that regulates the standards of the profession.

In a renowned publication, she quoted, “For me, design and the creative process is gender-neutral. I have always thought of myself simply as ‘an architect’. I see the practice of architecture as an act of design that has the power to improve lives and build communities; and the gender of the architect has no bearing on the power of architecture.” 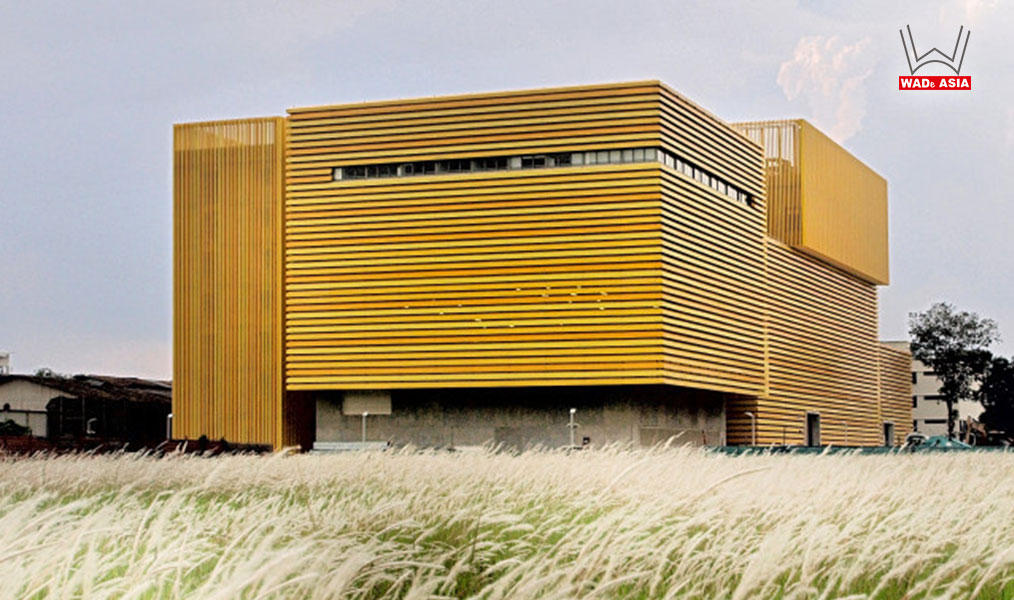 She was 10 when she decided to create a breakthrough image of herself in the field of architecture and become a known name. She always used to enjoy watching her uncle, a draftsman, draw with Rotring ink-pens, using t-ruler and various fascinating drawing tools. She found herself getting intrigued by the power of the line. The fact that amazed her the most was that how a line could represent walls spaces, etc. Interestingly, at the tender age of 12, her parents entrusted her the responsibility of renovating their house. They laid full trust upon her skillsets and that actually helped her spark up her passion for architecture. 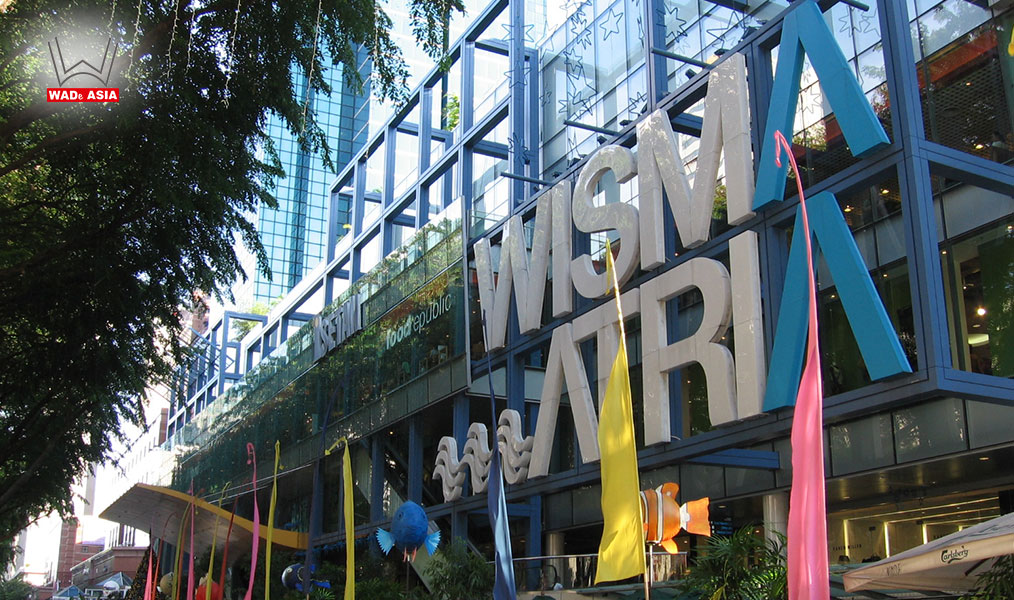 After graduating from Adelaide University in 1987, Ar Chan joined the Australian architecture firm, Woods Bagot, where she completed designing several office buildings and the Embassy of Spain. In 1990, she moved to Singapore to head DP Architects’ retail team in the Suntec City project.

She has always been of the view that a good architect should not be defined by their gender or ethnicity; instead their work should speak for them. They should be judged on the merit, worth of their ideas and hard work. This workaholic CEO seemsto be maintaining a perfect balance between her work and family. Due to the constant support and love she gauges from her family, she is happily performing both her responsibilitieswith full diligence. And this sheer dedication of the architect towards her passion can be very evidently graced in her design language. Some of her renowned works include Wisma Atria, which according to her holds a special place in her life because she got the opportunity to re-design its façade twice in separate decades. “I was able to reassess my design and address evolving human movement patterns. It was a retrospective into my design journey as it allowed me to investigate the urban relationship between architecture and end user,” says the mother of two. 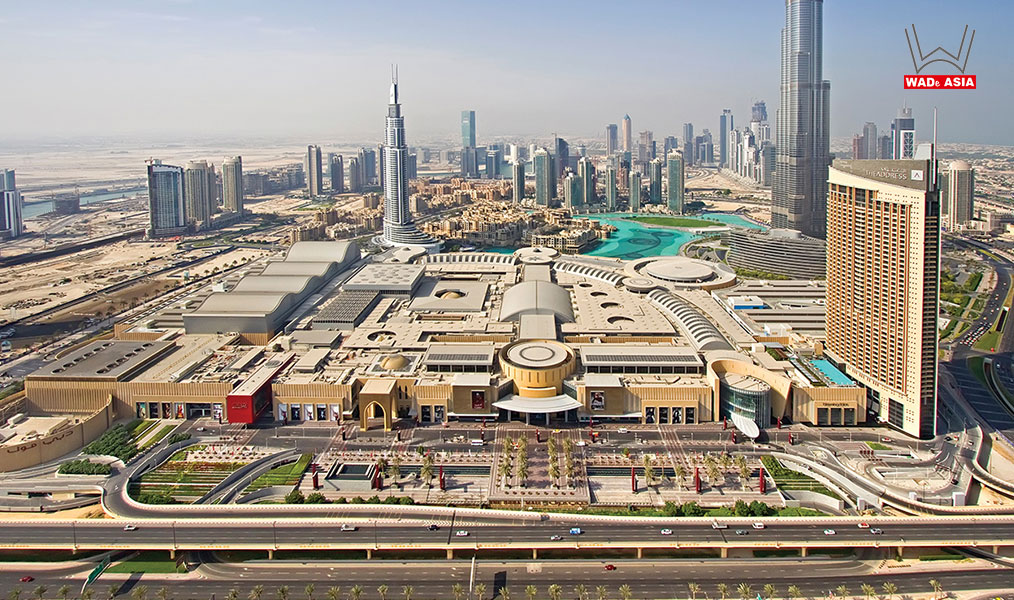 The Dubai Mall has been the other project which she has been very fond of. It was DP’s biggest project at that time, and still the biggest covered mall in the world. Further, at the complete opposite end of the scale is Sunray Headquarters, which is a refreshing change from the mega projects which she has always been working on before. The project was recognised with the President’s Design Award in 2015.