Yasmeen Lari needs no introduction as the first woman architect in Pakistan, philanthropist, executive director of the UN recognized NGO Heritage Foundation and the winner of the prestigious Fukuoka Prize in 2016. After years of working as an architect, designing structures for a range of clients, from commercial buildings to several low-income housing, she officially took retirement from conventional architectural practice in order to concentrate on issues that are closer to her heart such as initiating women empowerment, developing substitution projects and disaster-affected areas and dedicating herself to documenting heritage buildings and researching and writing books. On being asked wouldn’t it was too early for her to retire, she says, “I think a time comes in one’s life when you must change track. I would have made some more buildings for rich people and may have received more fame. But I was able to do much more that I could not have done if I remained practicing architecture.”

She also stood vehemently against all the odds to provide 40,000 green shelters for those affected by Pakistan’s earthquakes and floods. She used local materials like bamboo, lime and mud, and traditional construction practices to rebuild the Sindh Valley region of Pakistan. She shares, “This work that I called barefoot social architecture that some might even consider non- architecture has allowed me to limit myself to building low cost, zero carbon and zero waste structures with 40 thousand units with those affected by disasters. No trees have been felled, no carbon emissions. Almost 200 villagers have been served and over 300 thousand people are no longer shelterless.” 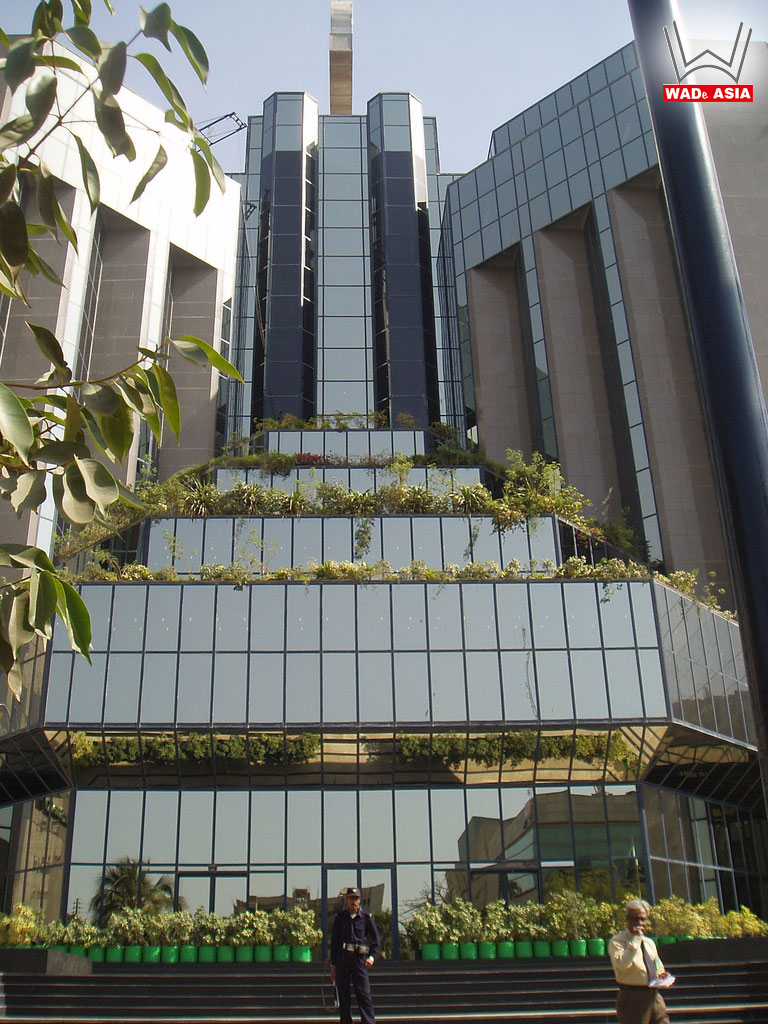 After being trained in UK, when she went back to Pakistan she felt some economic difference between UK and Pakistan. She was in a state of unlearning during that period. In an interview, she shared, “I had to un-learn a lot of things. There was a whole phase in my life where I had to learn to understand what was actually the reality of my country.” She further said, “Historic cities in Pakistan taught me how to rethink my way of dealing with architecture.” She also shared her views on providing social justice to an equitable society, “Architects are taught that they’re the ones we have to work for. But the fact is that 99 per cent or more of the population actually can’t commission you,and they’re the ones that really need the most help. It’s really important to devote attention to those people and give them a better quality of life. Economic justice is very much related to social justice.” 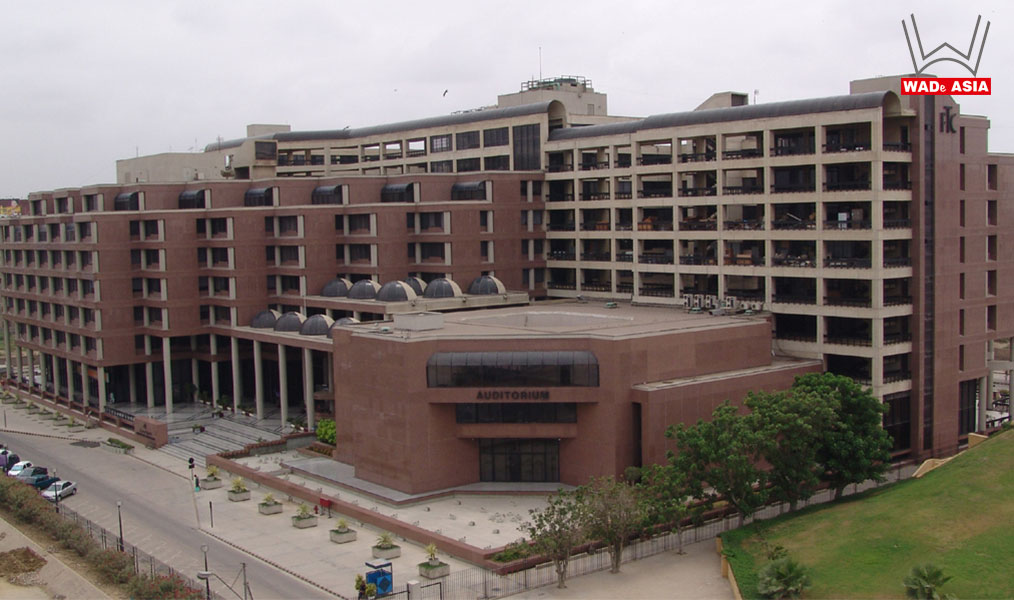 Ar Lari has won several awards, including Hilal-i-Imtiaz (The Crescent of Distinction) and Sitara-i-Imtiaz (The Star of Distinction) for her humanitarian work and safeguarding heritage in 2014. Recently, she received the WADe Asia Life Time Achievement Award 2018. On proposing her name for this special award, she said, “Your kindness in offering me this coveted WADe award speaks volumes for civil societies, cordial desire for both sides to strike for peace.” She applauded WADe Asia for creating this remarkable platform to bring female design professionals together to claim their right from the place and acknowledge the pioneers to pave the way for female participation in creative design professions.

Currently, the indomitable architect is heading the Heritage Foundation of Pakistan, which she co-founded with her historian husband Suhail Zaheer Lari in 1980. At that time, she found that no one is paying attention to urban historic conservation and engaged the citizens and created awareness amongst the city. “Heritage in my view is not limited to saving beautiful buildings. It has to tie in with development of people’s life,” she says. She is not happy with the status quo of modern infrastructure in Karachi and Lahore, and says, “There’s nothing wrong with building contemporary structures, every city needs them, but there’s no need to destroy one’s heritage in the process. In the pursuit of wealth and moneymaking people are not bothered about collective good, which is disturbing.” 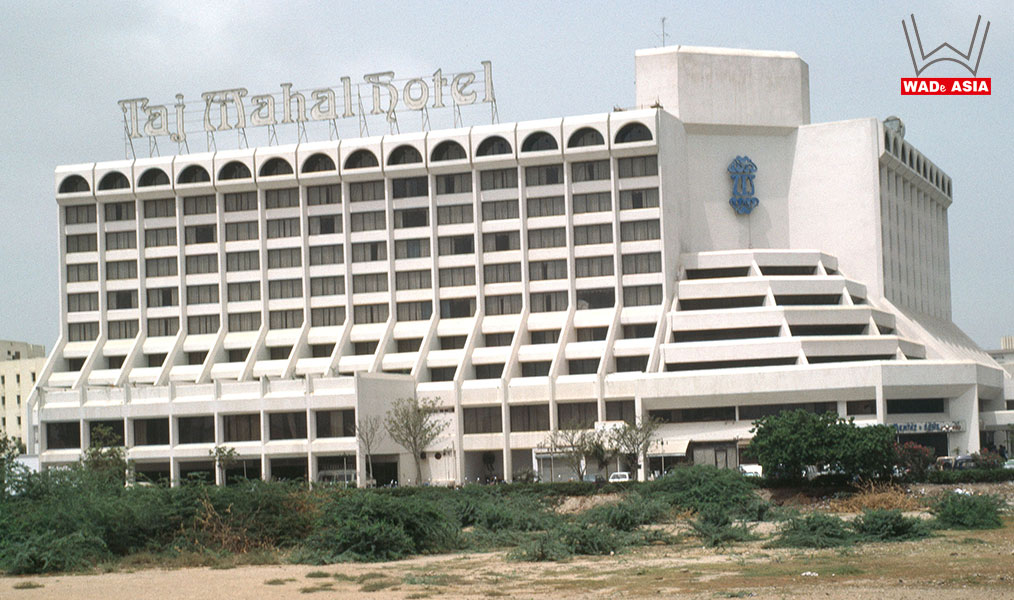 She shared her experience of working in a male-dominated industry that she was not taken seriously in the beginning, perhaps she was too young. But then she took the challenge and fought for setting up the Pakistan Council of Architects and Town Planners. Although she faced some hardships initially as a young female architect in Pakistan, she admits that having come from a privileged family was a help to her. “As you probably know, in this country if you come from a fairly comfortable background then you have a lot of advantages. If you have a supportive family then that helps a lot. You don’t have to fight on a different front then. My whole family, my husband’s family, everybody was very supportive,” she says. She summed up her conversation with a piece of advice for women who aspire to become architects, “Women who study architecture should pursue the profession even after they get married and find a way to be productive.”