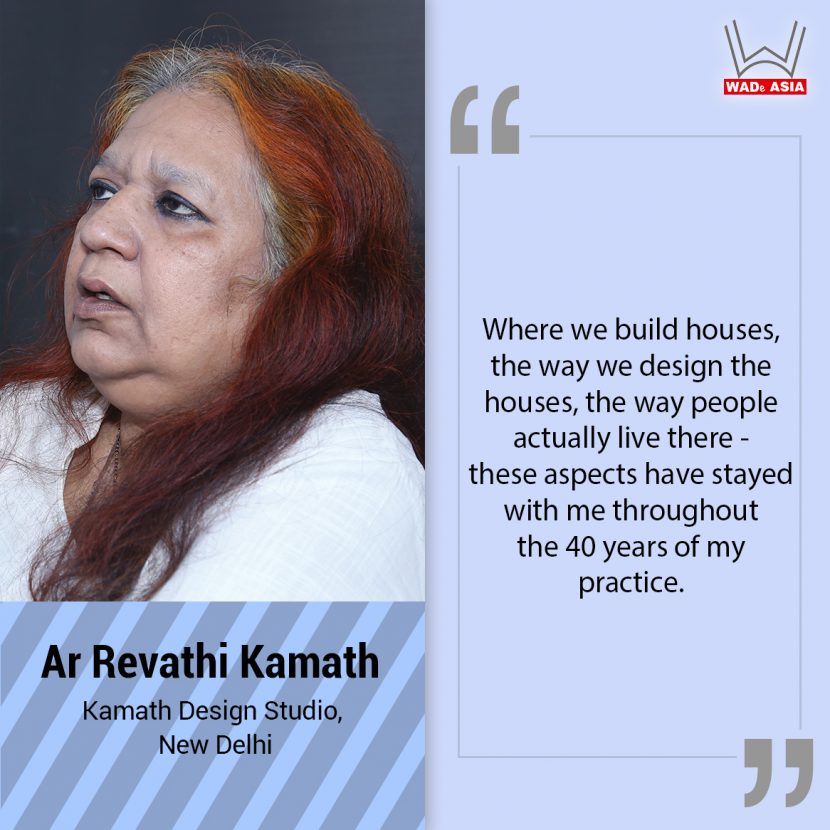 Revathi Kamath, is an ingenious architect who has dedicated her life to mud architecture and has made the world aware about the diversity,durability and dazzle it has. Ar Kamath has been practicing with her husband, Ar Vasant Kamath and son, Ar Ayodh Kamath in a design practice called Kamath Design Studio in New Delhi. According to her each of them drives their individual projects yet garnering the power of shared learning. Her 40 year-long, enriching career boasts of a plethora of projects under her belt. “My work essentially involves traditional architectural methods and incorporating them into contemporary context. More so, it is focused on integrating craft and indigenous skills into contemporary architectural ensembles”, she enlightens about her craft.

She has revolutionised mud which was considered a conventional material in India albeit for the underprivileged sections. Her inclination, inclusion, and passion towards it have triggered sensitivity and inspired many architects to incorporate it in their aesthetics. 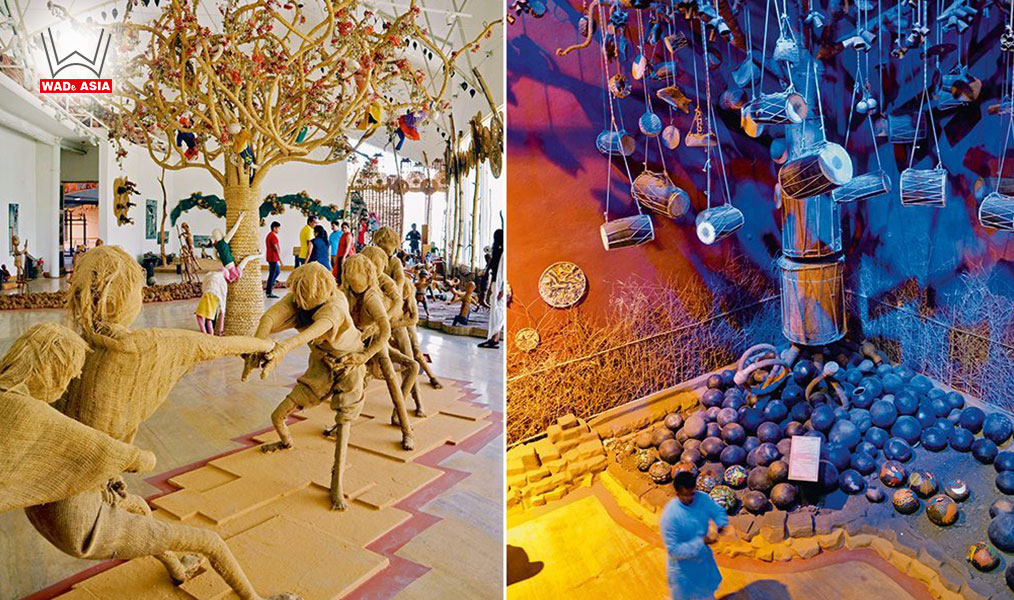 She has always believed architecture to be her one and true calling and admittedly says, “I always wanted to study architecture. There was nothing else I wanted to do and that was since I was six years old!” No wonder her sheer dedication is represented in her works as her mud structures in Goa and Kerala have stood by the test of time and are outdoing the lifespan of many concrete structures. Speak about what made her so passionate about such (vernacular) form of architecture and she says, “While I was studying architecture, I felt that there was not enough emphasis on indigenous consciousness and history and there were not enough examples of the lessons we were taught from history”. “So I decided to integrate contemporary self expressions with indigenous from day one and my first project, adds Ar Kamath, emulates a tradition of building with earth”.

Through her first encounter with mud in this very first project, she also reflected her consideration towards the needy and lesser-privileged. “The first project I did was with Rajeev Sethi and it was the Anand Ram Project. I work with the Bole Bishre Kalakar Sehkari Sehmiti and I designed a habitat for 350 members, who were traditional performing artists and craftspeople, and I didn’t design FOR them but I designed WITH them and they designed with me and it was really a common kind of consciousness, which pervaded the design”, she recalls,while speaking of her first stint. “I think they really felt it was theirs and fought for it for so many years. The government has not yet given it to them, I hope it does so in the future,” adds an empathetic Ar Kamath. 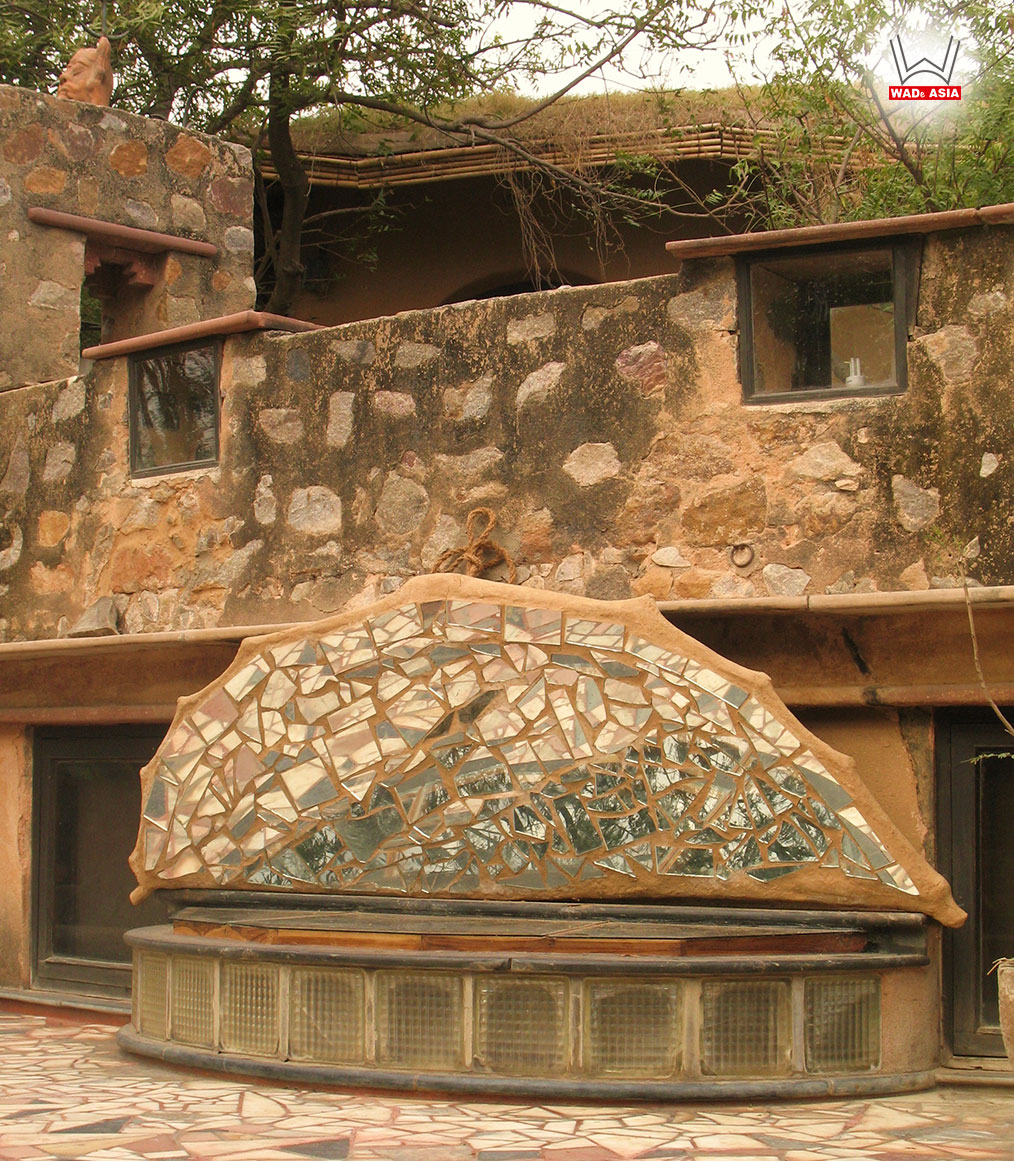