WADE ASIA®: not just an event but a Movement! 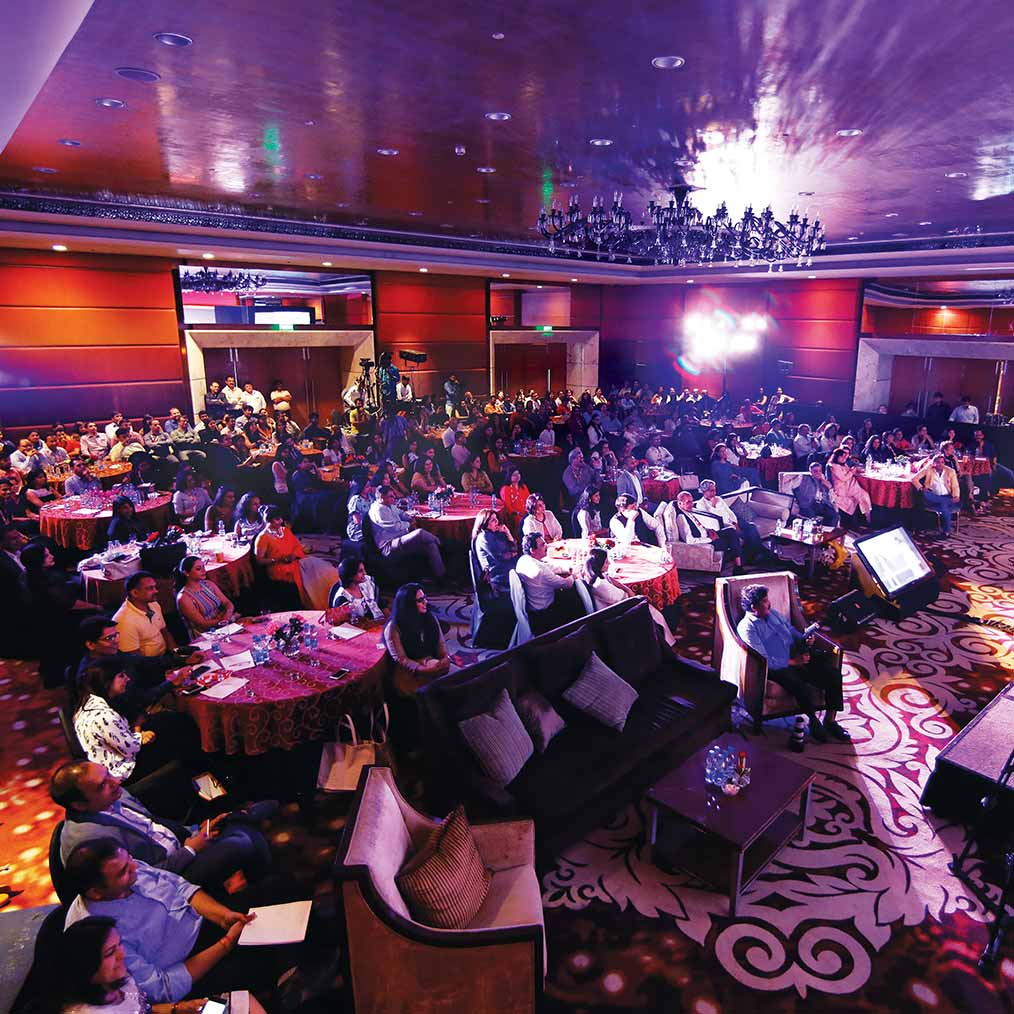 I have been very fortunate to have instant friends in the women leading WADE (Women Architect & Designers Ecosystem) ASIA, founder Vertica Dvivedi and associate director Madhurima Chowdhury who recognised me as a strong public speaker and moderator, and invited me to moderate panel discussions at WADe’s inaugural conference in 2016, and then again at the Asia-wide conference in 2017, in New Delhi.

WADe Asia defines its key objectives as:
1. Ensuring visibility of women-led projects
2. Bridging mentorship between leading and aspiring designers
3. Standing by those who want to come back to the profession
4. Encouraging, sharing and learning through research
5. Celebrating the life, work and achievements of women in design
6. Rewards and recognition.

All at the 2017 WADE Asia conference appreciated the energy, talent and passion that Vertica and Madhurima and their team bring to these events, including their carefully and thoughtfully curated panels of speakers. With its combination of work and play, the exchange of information and the sharing of stories, deep thought and humour, there was never a dull moment at the conference. I met really interesting people (architects and designers, women and men of all ages and backgrounds, from different states in India), who I normally would not have encountered. Vertica and Madhurima are right in describing WADE Asia is ‘Not Just an Event but a Movement’, as it explored themes such as challenges in starting a business; scaling up businesses; Asian architecture; working with one’s life partner; luxury; slum redevelopment; and building with local traditions and knowledge. During the event, I conducted the following interview with Vertica and Madhurima.

Anuradha: Planning such an event takes a lot of time. How do you find time and energy to do this, given that you also run the Surfaces Reporter magazine?

Madhurima: It requires immense time and effort. Before we launched WADe India in 2016, we researched for about one year. Venturing into a completely alien project – a national level event, something totally new to us – meant putting in additional time, and planning everything from scratch. Working on Surfaces Reporter was kind of a silver lining, as it had already exposed us to some level of research, and we picked up from there. But it was our firm decision to keep Surfaces Reporter and WADe as individual and separate entities. So, while the team pretty much remains the same, when work for WADe starts we absolutely switch off from the magazine. It’s difficult juggling two different things but it is fun as well. Smart decisions and carefully planning and delegation have worked for us so far.

Vertica: Very interesting question indeed! We started with research. The objectives were clear in my mind. However, there were several pertinent questions. Is it at all needed? How do we shape it? How do we get the industry connected? How do we get sponsors? How do we articulate the objectives with the team precisely to drive the movement? When there are too many questions and no footprint to follow, I felt it was better to jump right in and see what’s ahead.

Every day, we faced new challenges. The first rating we received in Facebook was 1 star by a man from the industry. Some women openly conveyed they did not want to be part of a women’s forum. Some even said that they do not believe in sharing their knowledge and experience with upcoming designers. We received responses such as ‘We had no mentors; they too should learn on their own’ and ‘Why should women have a separate forum?’ These statements from women were quite shocking for us. We also received some shocking comments from men, who were not happy about what we were going to do for women.

While the concept was not well received to start with, we knew where these comments were coming from. Collectively, we believed in the objectives and that was enough for us to start. Undoubtedly, we needed to have ‘shock-absorbers’ in our minds while conducting the survey. At first it was discouraging, but then we decided to focus on the encouraging ones to start with and the negative ones to conceptualise our plan for the event.

Since the core members of both WADe and Surfaces Reporter are the same, it was a big challenge to start with. Inevitably, when managing a start-up like WADe, there were plenty of obstacles to overcome. Each one of us decided to wear multiple hats and set forth for action. Reassessment of roles was done. Smart planning of the magazine helped us to manage our time effectively. To stay sane, we decided to maintain our motivation and take one problem at a time, even though we were bombarded by many together. Sponsorship was another big hurdle, so Surfaces Reporter funded a major part of the event. All in all, we learnt that there is no substitute to hard work. Also, we learnt that a thorny path to a beautiful destination is worth taking.

Anuradha: What do you think was the highlight of the 2017 event?

Madhurima and Vertica: There were several, but some of them are: