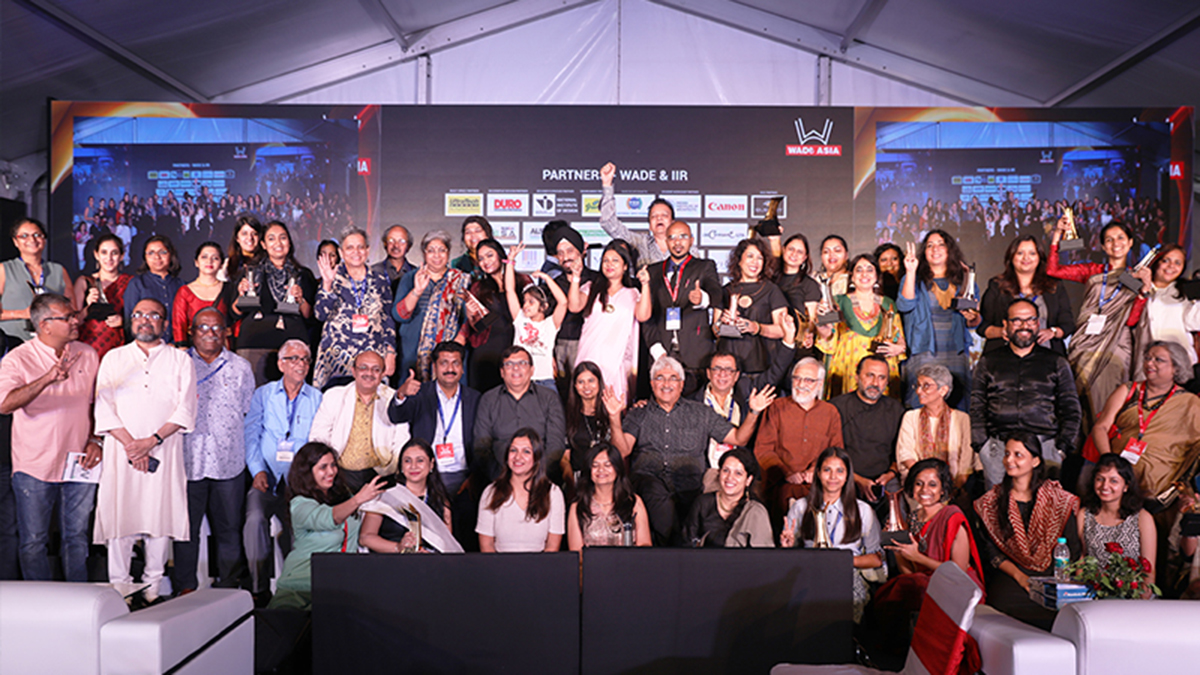 • World Record was created on 12 October 2019 (8 to 9 AM) with the largest number of women (500+) standing together to form W shape on NSIC ground, New Delhi for promoting water awareness. ASIA BOOK OF RECORDS judged the process and presented Certificate and Medal. More info in www.wadefoundation.in

WADE ASIA is Asia’s 1st dedicated collective platform for women Architects, Interior designers, Artists and Engineers. WADE started the mission in 2016 to ‘connect women in design’ and to recognise & celebrate Women-led Development in Architecture, Art & Design. WADe is about documenting the progression of Women in Design. It is also about a common ground for women in creative pursuits to meet, network, learn and share.

WADE is celebrated annually for two days which are full of inspiring discussions, keynotes and talks by designers from India and abroad. The gala event culminates with the presentation of awards. In 2019, the annual celebration is from 11-12 October 2019 at the NSIC Grounds, Okhla, New Delhi www.wadeasia.com

Some Glimpses of 4th edition of WADe ASIA

In 132 years, BMC gets its first woman Director